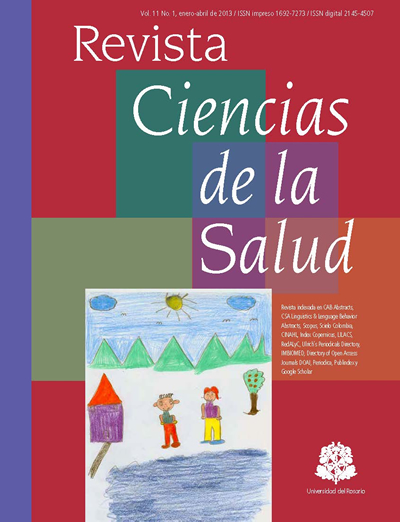 Pyogenic liver abscess caused by Klebsiella pneumoniae represents an ever increasing entity which has mainly been described as occurring in Asia, even though, on a smaller scale, cases are being more frequently described from the USA and Europe, 13% overall mortality being reached worldwide. Affected patients are severely sick, suffering from fever, sweating, having increased acute phase reactants and risk factors such as Diabetes Mellitus, alcoholism and the inherent characteristics of the bacteria causing the disease. Objective: in this work we used a Multilocus Sequencing Typing (MLST), a nucleotide sequence-based method in order to characterize the genetic relationships among bacterial isolates. Materials and methods: the report is focused on three cases involving patients suffering from pyogenic liver abscess caused by Klebsiella pneumoniae in two hospitals in Bogota, Colombia, where phenotyping and hypermucoviscosity studies were carried out, as well as the genotyping of cultured Klebsiella isolates. Reults: it was found that the isolated microorganism in cases I and II corresponded to the same K. pneumoniae strain, having 100% sequence identity for the 5 genes being studied while the strain in Case III was genotypically different. Conclusion: it is important to carry out multidisciplinary studies allowing all pyogenic liver abscess cases reported in Colombia to be complied to ascertain the frequency of microorganisms causing this pathology in our country, as well as a genotyping study of different K. pneumoniae strains to compare them and confirm clonal and pathogenicity relationships through housekeeping gene analysis. 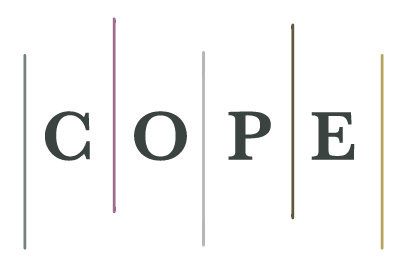